A veteran wildlife conservation officer has sought to offer new insights into the lives of the Moray Firth's population of bottlenose dolphins.

North Kessock-based Charlie Phillips has spent years observing and photographing the mammals along the firth's Highland and Moray coastlines.

Almost 100 of his images feature in his new book, On A Rising Tide.

A wildlife photographer, Mr Phillips is also a field officer with Whale and Dolphin Conservation, which has bases at Spey Bay in Moray and North Kessock, Inverness.

An estimated 102 individual dolphins breed and feed in the firth, according to a recent survey of the animals.

The Moray Firth and North Sea provide habitat for the world's most northerly resident population of bottlenose dolphins.

The species is protected under European Union legislation 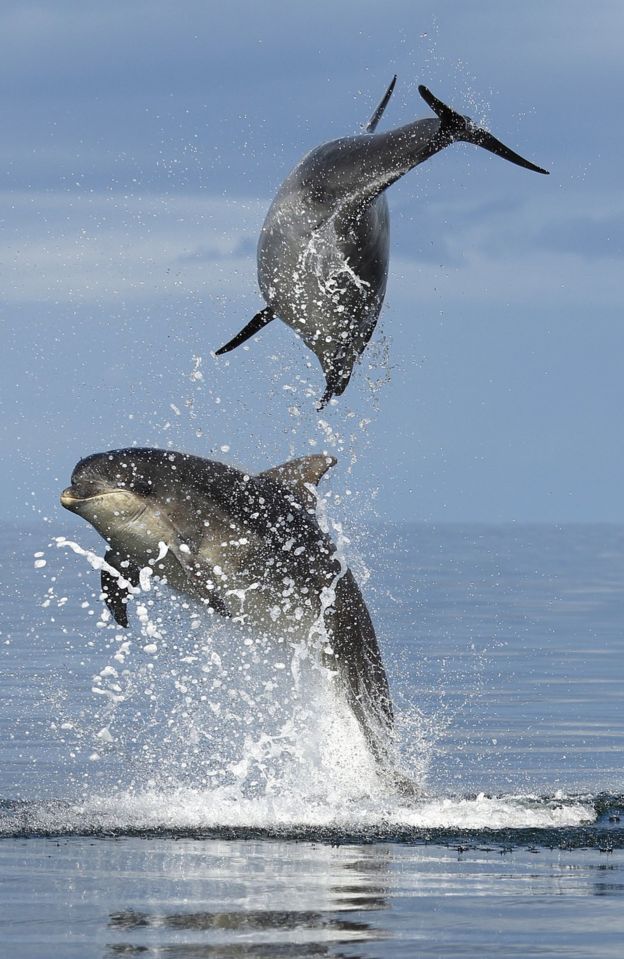